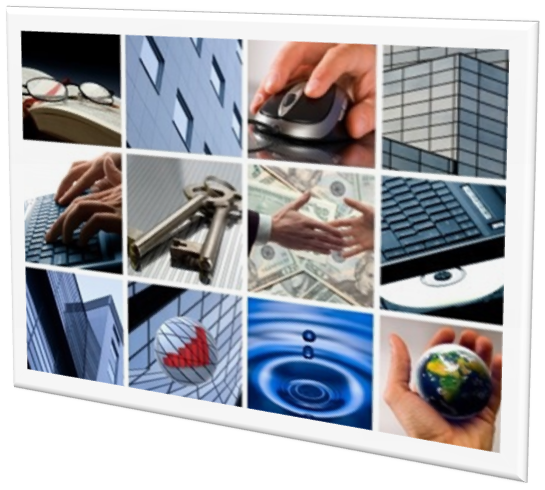 What is next?
Technology Forecasting and direction for growth 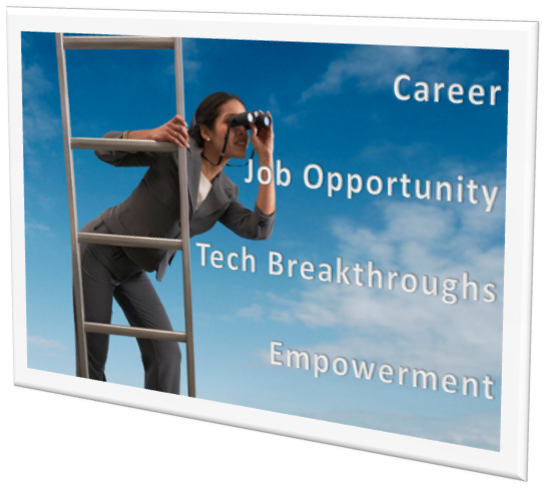 Play Innovation
Technology and Innovation concepts for Idea to Innovation 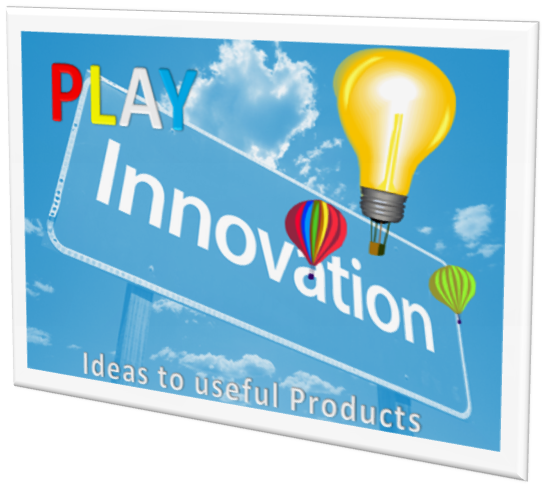 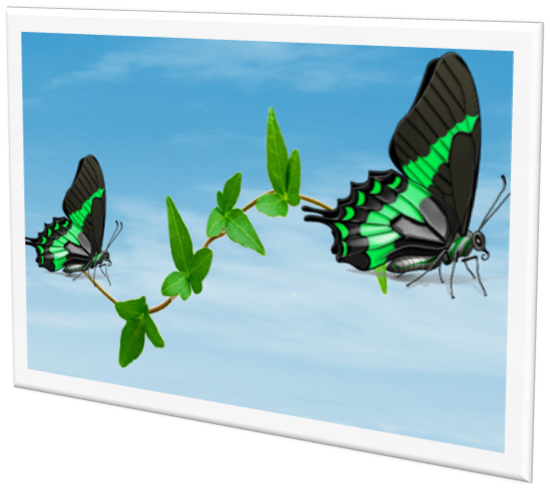 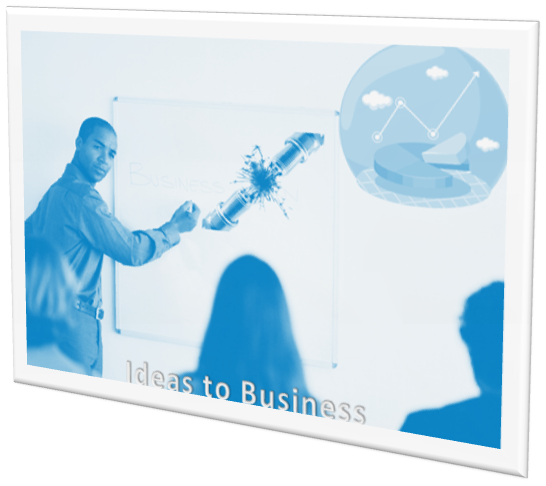 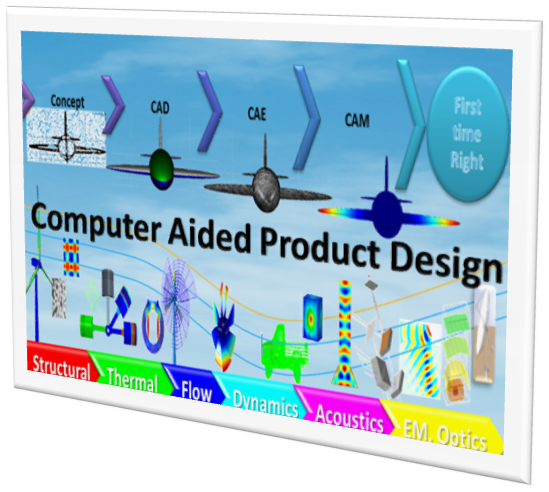 Figure 1 Solar spectrum on earth surface
This internship project is to explore the market landscape of Residential Solar     Industry for Make in India. The product portfolio, market analysis on the industry   also conducted in this project. Industry value chain been developed in order to     cut the cost. Technical analysis been done on Residential Solar to improve its     efficiency. In addition to that new process/product is to be developed for cost         saving by using value chain. Business plan to be created for the Residential         Solar.

The sun emits 3.86 x 1026 watts of energy. In that most of it goes off into space, but nearly 1.74 x 1017 watts strikes the earth. Solar power is produced from sunlight which converts into electricity by using Photovoltaics or by using Concentrated solar power.

By photovoltaic effect PV cells convert light into electric current. Array of photovoltaic cells are used to collect energy given by the sun and convert it to electricity. At present, solar cells panels convert, at best, about 15% of sunlight hitting them into electricity.Solar is an infinite power source, most significant investment one can make and also it reduces the dependence on fossil fuels. While the majority of the electricity supply is generated from fossil fuels i.e coal,  oil and natural gas, these traditional energy sources face numerous of challenges including rise in price, concerns in security issues, dependence on imports from a countries which have significant supplies of fossil fuels, and environmental concerns over the  change in climate  risks associated with power generation using fossil fuels

Reduction in dependence on fossil fuels: Solar energy does not need fossil fuels for production and is therefore less dependent on this expensive natural resource. It’s a emission less one and also reduces the electric bill.

Residential Solar industry is about converting energy generated by the sun to a form of energy people would actually pay for. The most targeted form of energy is electricity. Most widely used technologies are Photovoltaic solar panels, Concentrated Solar Power, solar water heating. Solar energy potential in India is vast because of its geographic location. In this era power is more precious.

Due to urbanization and economic development there is a  rapid rise in energy demand that leads to a urban areas in our country to enhanced Green House Gas (GHG) emissions. To reduce that many cities are setting targets and come up with the policies for promoting renewable energy and reducing GHG emissions and many countries like Australia and USA are started developing the solar cities.In India, demands for solar products are increasing over the years especially in rural areas. According to the survey conducted by the “Indian Solar Energy Market Outlook 2012”, Indian solar industry has the opportunity where around 45% of its household, especially rural areas that do not have access to electricity can get use of residential solar because India has more than 300 sunny days. Solar products are solar heater, solar cooker, and water pump and so on. Solar water heating (SWH) is the conversion of sunlight into renewable energy for water heating using a solar thermal collector. SWH systems comprises of  various technologies that are used in worldwide.

According to the latest report published by Bridge to India Su-Kam Power Systems Limited, India’s leading power back up solutions provider as the leading player in residential solar market. Su-kam with 20.6% market share and pan India presence is the leading player in the residential solar market, says the report. Su-kam is also stands first in the domestic inverter supplier commanding 32% market share in the off-grid and hybrid inverters segments. Su-Kam has been focusing on rooftop Solar Projects primarily for off-grid and on-grid for residential, institutional and government segment.

Indian UPS market is a growing market with both multinational and Indian players competing to attain a market share. According to a Frost and Sullivan report, Indian UPS market is expected to witness a CAGR of percent with projected market size of US$ 1316.5 million by 2014.This growth is driven by demands from major sectors like financial services ,insurance, telecom, retail, IT/ITES, manufacturing and others.

Solar energy remains popular because it is both renewable and clean source of energy. Long lasting energy source, can be used to create huge in quantity. It has only few numbers of competitors. Along with daily fluctuations and shortage of power residential solar has much opportunity for the people to opt for there they can get potential power throughout the day.Industry value chain consists of the silicon production starts with sand raw silicon with 98%purity by coke reduction, then by purification high purity silicon, after the process of purification wafer cutting to get wafer. Then by doping cleaning cell be manufactured. Crystalline module be created by using connecting cells, laminate, frame and connect. After that array be formed and system with the components like inverter, battery, charge controller etc.., Then the circuit be connected to the system.

According to CAGR nearly 30% of the rural areas are off the grid. Their basic requirement be light and fan, to install that capacity it costs nearly around 25000 with high cost of solar panel, battery and inverter. If the inverter, panel cost be reduced with low cost manufacturing, the rural area market can be easily developed and their off grid percentage becomes minimum.When a photon hits a semi-conductor, one of three things can happen: The photon

the silicon.To enable more efficiency light harvesting, metamaterials gets the advantage of plasmonic effect. These Metamaterials are materials that have designed nanoscale features layered into surfaces. Nanoscale“superlattice” crystalline structure made by the metal titanium nitride and a semiconductor called as aluminum scandium nitride. Titanium nitride which also has the property of being stable at high temperature and durable, and also has the property that growing of about 5-20 nanometers in nanoscale  crystalline films layer. It deals with the cloud of electrons freed by the presence of sunlight. When light passes through in one direction the material acts as a metal, when the light passes in a perpendicular direction it act as a dielectric. This leads to “hyperbolic dispersion” of light and from devices it has the potential to extract more photons, which results in high performance.

Plasmonic tandem cell geometries be made, semiconductors with different bandgaps are stacked on top of each other, separated by a metal contact layer with a plasmonic nanostructure that couples different spectral bands in the solar spectrum into the corresponding semiconductor layer. Coupling sunlight into SPPs could also In order to solve the problem of light absorption in quantum-dot solar cells coupling sunlight into Surface Plasmonic Polariton.  It has more benefits because of its flexibility in the semiconductor bandgap by its particle size, and the effective light absorption requires thick quantum-dot layers, through which carrier can able to transport . As in a recent research, a 20-nm-thick layer of CdSe semiconductor quantum dots deposited on a Ag film can absorb light confined into SPPs within a decay length of 1.2 μm at an incident photon energy above the CdSe quantum-dot bandgap at 2.3 eV. To generate plasmons, the reverse geometry in which quantum dots are electrically excited. The plasmon light-trapping concepts rely on scattering using localized modes, and are thus relatively insensitive to angle of incidence. This is an advantage for solar cell designs made for areas where incident sunlight is mostly diffuse rather than direct.Solar electric system which convert  sunlight to Direct Current electricity or DC. Solar cells, generally consisting of 2 layers of silicon (semiconductor material) and a separation layer, are wired together and assembled into panels or modules. When a solar panel is manufactured, the PV cells are wired together in “series”. The output voltage of the panel depends on the number of cells in the series. Common output voltages are 12, 18, and 24 volts DC.